It was a thrill to serve as the official still photographer for a recent taping of "Shaq Vs." in Charlotte. The episode aired Tuesday night on ABC and was a hit with O'Neal and Earnhardt fans. They are such fun guys to photograph.

Here, Shaq lifts up Jr. after the NASAR driver won the competition. I'm still amazed at how O'Neal was able to fit into his car. If you look near the middle of the image, you'll see the custom door that was built so he could get in from the top. Thanks to the folks at ABC for the assignment. (Copyright 2010, ABC) 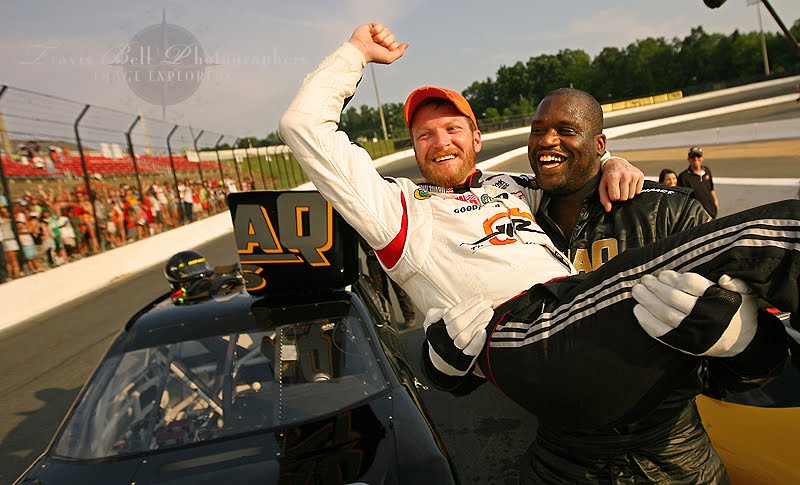 Congratulations to Kate and Alan, who tied the knot at The Millstone at Adam's Pond Saturday in Columbia.

Been wanting to make this image for years at Adam's Pond and it was a thrill to watch all the elements come together.

Thanks to Khristy and the staff at Adam's Pond. 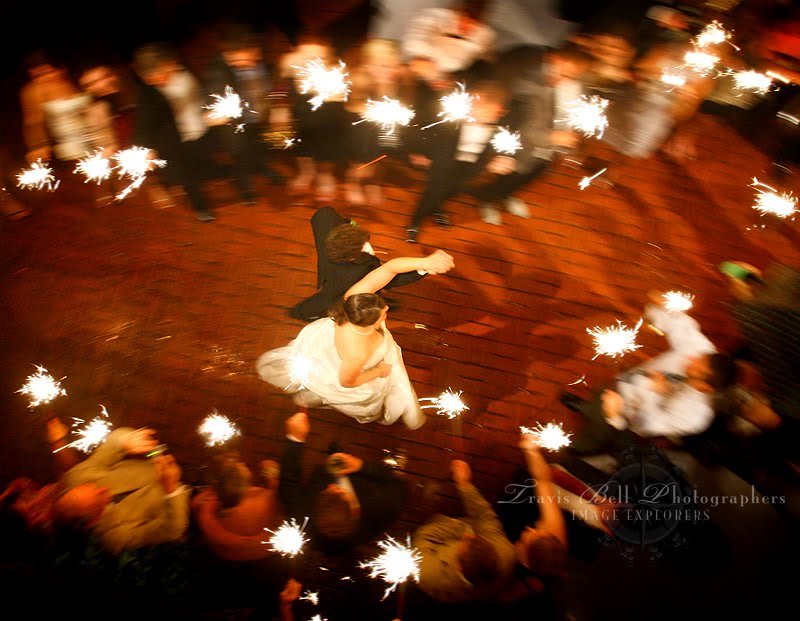