Remembering my dad on this Veterans Day. At right, is an October 1962 aerial of six nuclear warheads in Cuba pointed at the United States.

My father was one of the photographers who processed the film and made prints from the U-2 spy plane runs over Cuba for President Kennedy to view. The images proved The Soviet Union had installed missiles just 90 miles off our coast.

At left is a photograph of him taken while he was serving in The Air Force in the early 60s.

Email ThisBlogThis!Share to TwitterShare to FacebookShare to Pinterest
Labels: my dad

I proposed to her at Clemson, where she went to school, and on the right is us just after tying the knot in 2013. 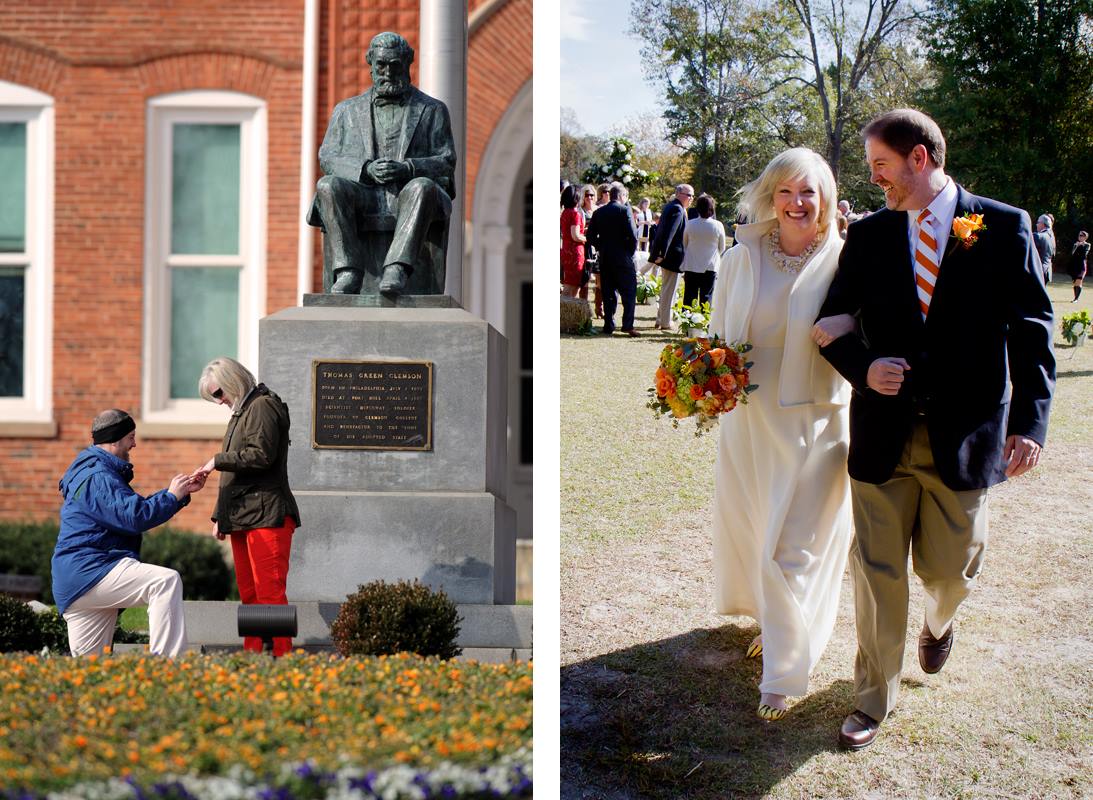